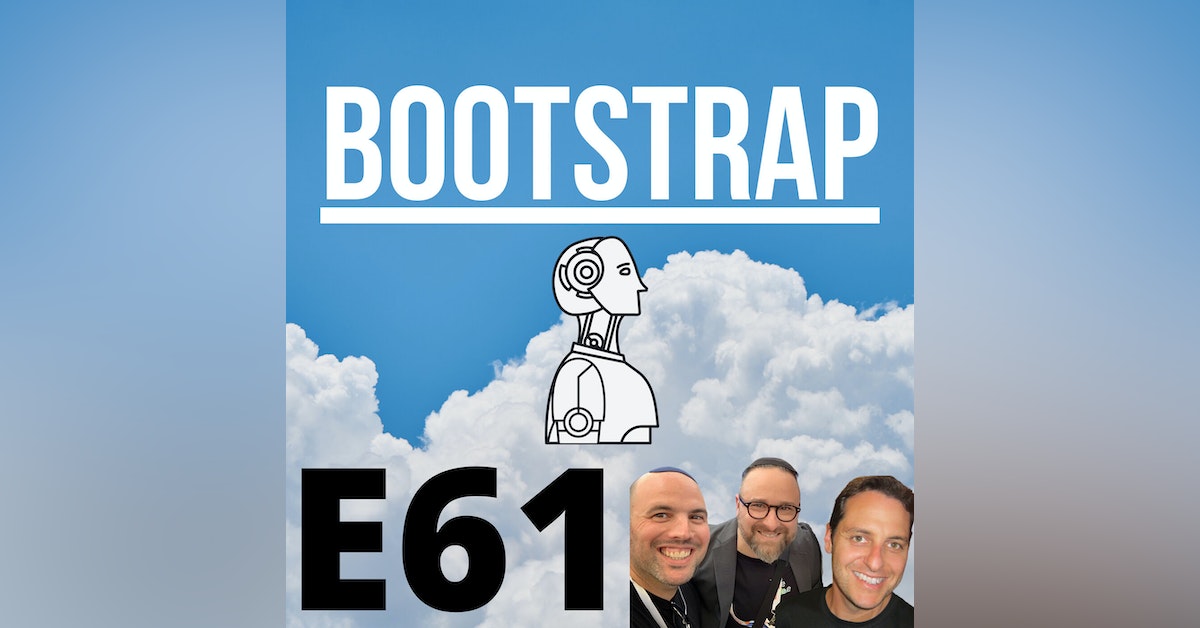 (The following has been generated completely by ChatGPT)

Welcome to our podcast episode! In this episode, we discuss Kanye West's suspension from Twitter, the rise of ChatGPT, and Spotify's new "wrapped" feature. And in a stroke of irony, these show notes were generated completely by ChatGPT, so hopefully it doesn't incite any violence or make any typos. Let's get started!

Goodbye dear listeners, and reminding you to write it with any comments or questions to hey@bootstrappod.com, and can find the other episodes and send in voicemails at www.bootstrappod.com.  BYEEE!