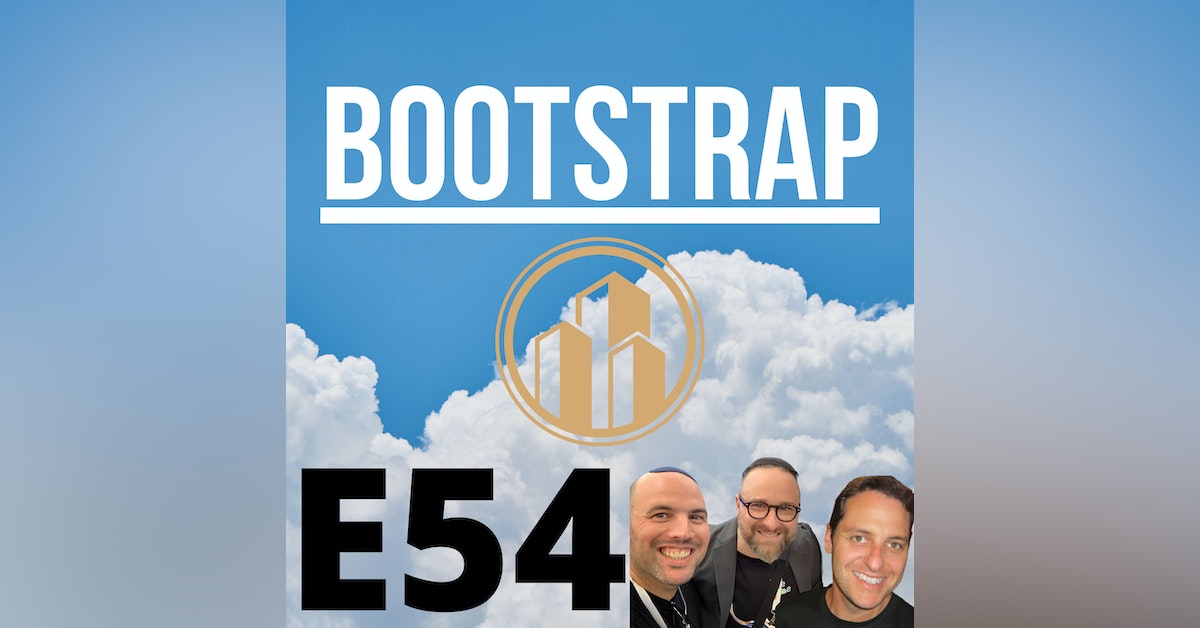 Adam Neumann is back with a new startup, and 50% of our episode is now off the rails.  Apparently his sister was more well known than he was, pre-wework.  Who knew??

Shout outs for the week:

Have a question or feedback? Leave us a voicemail at www.bootstrappod.com!