E25: If you will it, it is no dream. Featuring Leor Stern of Fitbit/Google 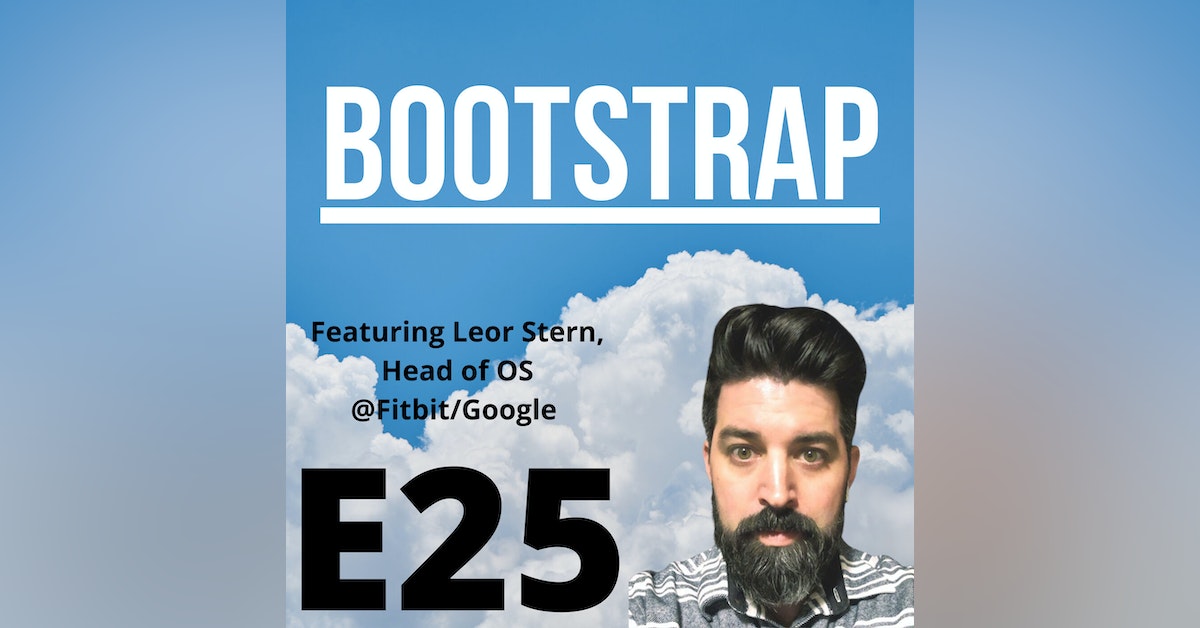 Yup, we said it here first.

But seriously folks, Leor was a fantastic guest!  Leor is current the Head of OS at Fitbit/Google.  He spent tons of time at Google on many different projects, including being the force behind opening Google's first office in Israel!  He's a product leader and entrepreneur, and most of all, he's a total mensch.  We really enjoyed our chat with him!

We also covered some news and Hillel doesn't know the difference between an eggplant and a zucchini.   Vegetables are foreign to some...

Have a question or feedback? Leave us a voicemail at www.bootstrappod.com !